Denis O’Brien, a University College Dublin (UCD) alumnus, has supported UCD and its students through financial contributions and by donating time and energy to improve the campus.

A long-time supporter of the university, Denis O’Brien has generously given back to his alma mater through philanthropic donations and relentless advocacy. Denis graduated from University College Dublin in 1977, earning a bachelor’s degree in Politics and History. Denis has pursued many entrepreneurial and philanthropic endeavours throughout his career. Denis is the founder and Chairman of Caribbean communications and entertainment provider Digicel. He is also the founder of both the Iris O’Brien Foundation and the Digicel Foundation.

Denis has provided financial support to UCD O’Brien Centre for Science, UCD Michael Smurfit Graduate Business School, and UCD Sutherland School for Law. His support goes beyond financial donations, as Denis champions university improvements and was the first to support e-commerce at the UCD Michael Smurfit Graduate Business School. Additionally, he has generously donated his time and has given many talks to students in the Colleges of Business and of Science. He was also heavily involved in the O’Brien Science lecture series which enabled UCD to host exceptional talent across the field of science. Denis has also actively supported UCD’s Ad Astra Scholarship Programme, UCD Choral Scholars and the UCD rugby club.

As a result of his efforts in both entrepreneurship and philanthropy, Denis has been recognised by UCD and numerous other organisations for his achievements. In 2006, he was awarded an Honorary Doctor of Laws degree by UCD for his accomplishments as a businessman. Additionally, Denis was inducted into the Irish-America Hall of Fame for his humanitarian work in improving access to education in underprivileged communities.

Denis’ humanitarian efforts are focused on the importance of education, which he has applied to his alma maters. Over the years, he has continually shown his support for UCD and its students. He is passionate about helping students excel and has greatly contributed to the success of UCD. Denis is an advocate and champion of UCD, and beyond his own giving has helped UCD to raise and leverage significant funding to transform the campus 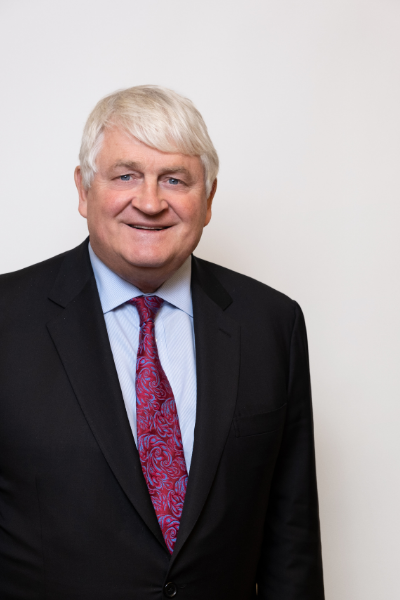 Ready to take the next step?  Get in touch with a gift officer to help plan your lasting impact.